To help continue your child's learning, we are offering Live Online Music Lessons during this time. Contact us to begin. 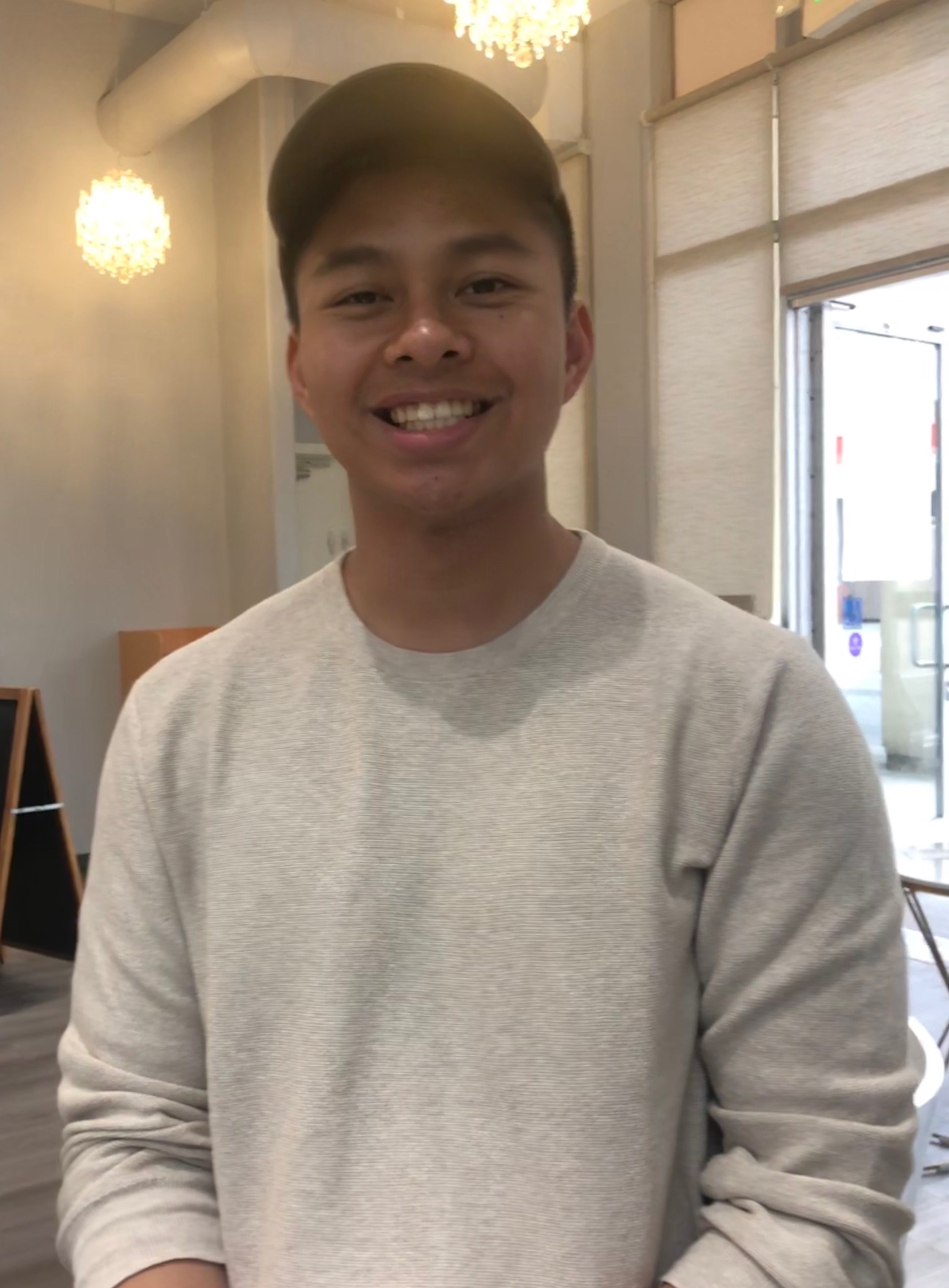 Michael Marquez started playing the piano at the age of seven under the instruction of Corazon Coo. It was with her that he learned to build a strong foundation whilst beginning exams and tests with the MTAC Glendale branch. This is where he was awarded for his work and invited to play for conventions.

As time moved on, Michael was transferred to the studio of Arlene Ferrolino. Continuing his success in the MTAC system, he experimented with composing and won highest commendations for his composition, where he was invited to perform at a few venues. It was studying with Arlene Ferrolino that he had fully committed to making music his career path.

Michael is currently working on his Bachelor’s in Music with his focus being Piano Pedagogy. He is studying under the instruction of Dmitry Rachmanov, the head of the CSUN piano department. Michael participates in school events such as masterclasses, where he has gotten the opportunity to learn from John Perry, Mark Richman, Jason Stoll and many more. He has dedicated his music career to teaching and accompanying, as he currently works at music schools around LA county and performs frequently for singers, choirs, and instrumentalists. 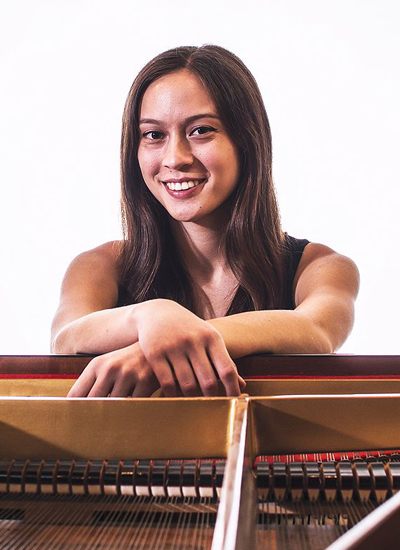 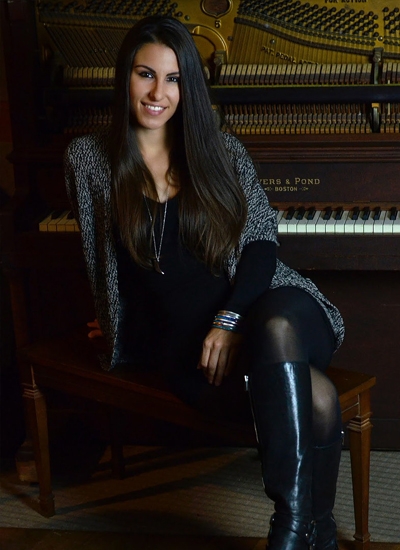