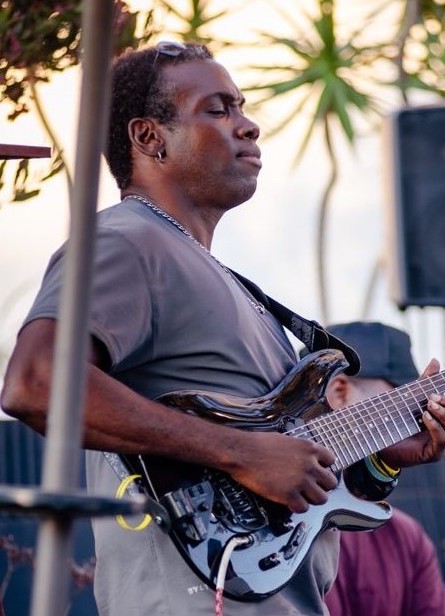 Coming from a fruitful upbringing of a father as a musician, and influenced by church friend and mentor, Larry Alspaugh, Craig grew up with a wealth of diversity in music by both playing and studying many genres of music. From his position as one of four guitarists in a classical quartet to moving on to Miami Dade College, to turning down an offer at Berklee College of Music and earning his BA in Jazz at the University of Maine at Augusta.

Craig has played for many bands, churches, and studios in Florida, Maine and now California. He is proficient in 8, 7, and 6 string guitar, the electric 6, 5 and 4 string bass, keyboard, and is now learning how to play the violin.

He has a rich appreciation for music, like Classical and Jazz, has played styles like Blues, Reggae, Rock, Funk, RnB and CCM, but loves and enjoys playing Progressive Metal and Jazz Fusion. He truly is a well educated and diverse musician, always looking to the future in his sound and craft, for one goal, to use music to minister to others, sharing his belief in Jesus Christ, through music, so others can know there is freedom in any style you’d like, saying “it’s all about the heart behind the music.” 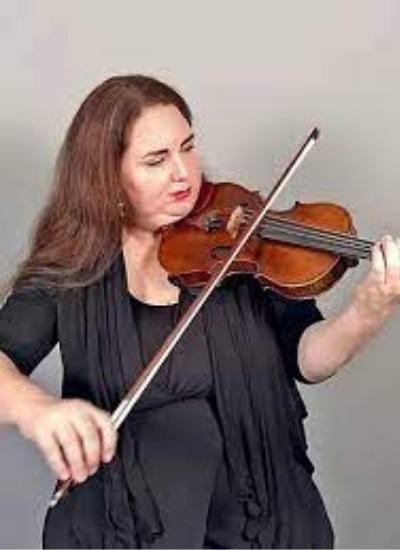 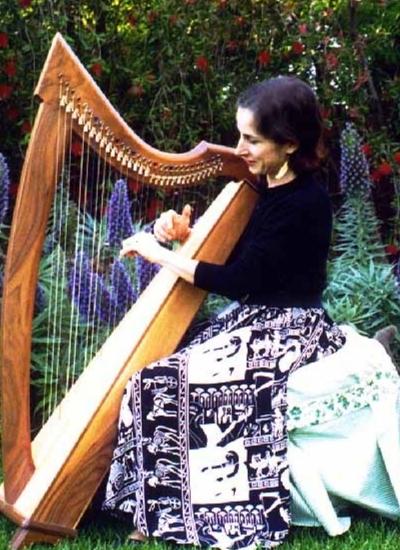 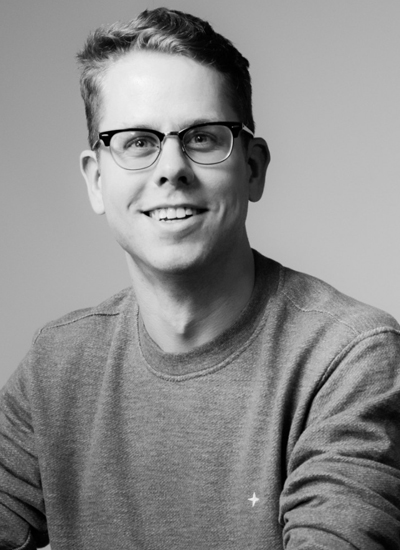 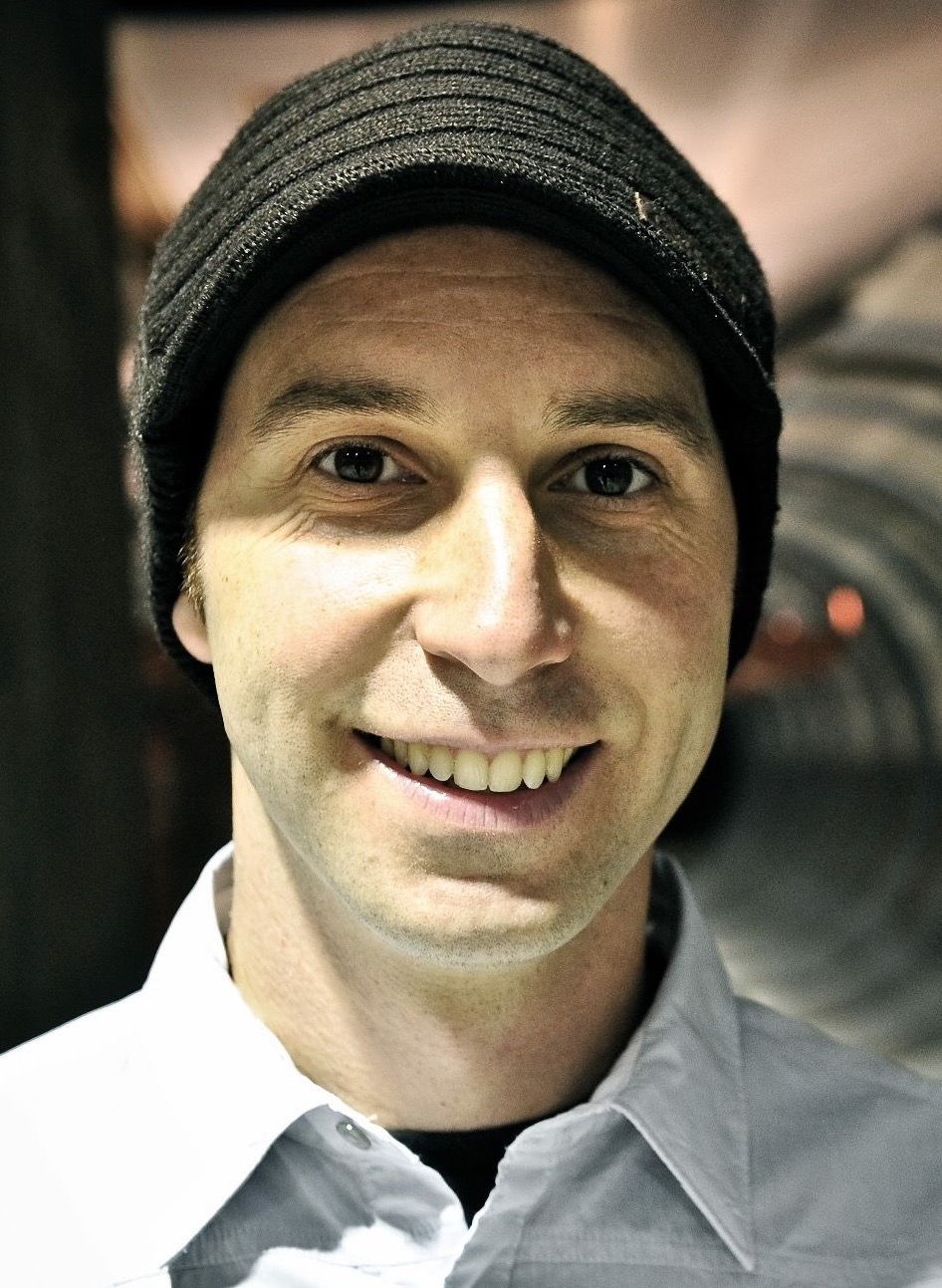