Chris started playing piano at 9 years old. He took lessons from his Grandmother, Rosemary Carswell, who is herself a staple in the community of Music Teachers in Southern California. He believes whole heartedly that her guidance and the foundation he learned from her serves him to this day and is the same foundation he strives to pass along to his students. “I’ve done my best to be a sponge in every musical endeavor since then and I get a lot of joy and excitement in passing on what I know.”

Chris’ musical background has been a long, eclectic mix of performance and composition experiences; from participating in Music-Teacher’s-Association-of-California (MTAC) State Conventions, MTAC-San Fernando-West-Valley-Branch recitals, festivals and competitions, to being a featured piano soloist in school performances every year from 4th grade all the way up through his senior year in high school. In his own words: “… getting to be a featured soloist was what opened the door to me being the classical-music-kid that got to play in the jazz bands, which was great because that’s what opened the door for me to start working as an accompanist for singers and solo instrumentalists from highschool and all throughout college, and all of it was a blast.”

Chris also studied and played Euphonium while in middle and high school. With that he was accepted into various honor groups,  received scholarship for further study, he made principle player from sophomore through senior year at Hamilton High School Academy of Music in Los Angeles and marched in the Rose Parade in 2002 with the LAUSD All-City-High-School-Marching-Band.

Outside of school he’s done various things as well, from being a piano teacher for the last 10 years, to working with various churches as a pianist/guitar player/assistant music director and arranger to also having had the amazing opportunities to play at UCLA with the Jaman Laws group and working in Japan as an accompanist and lyricist with Teichiku Records as their first non-Japanese hire. “All in all, my musical knowledge has gifted me many open doors and experiences. I feel blessed to have it as well as a whole-hearted happiness and privilege in sharing what I’ve managed to soak up in my short time as a musician and I hold a hope that I can help others get out there and play.” 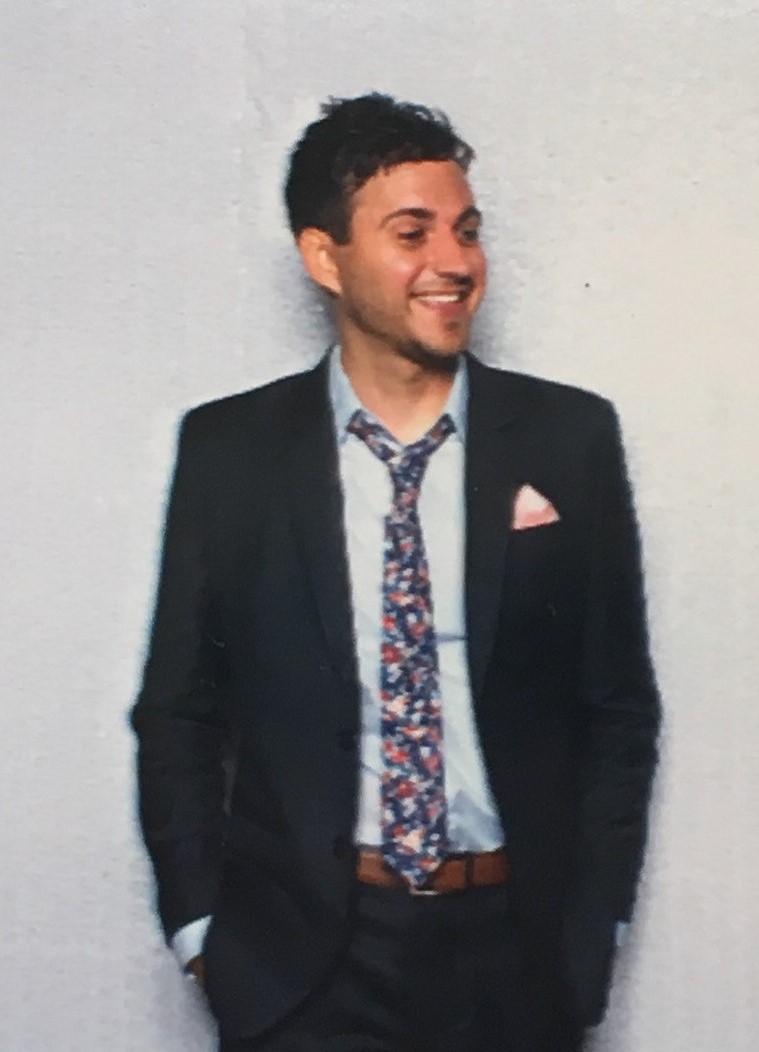 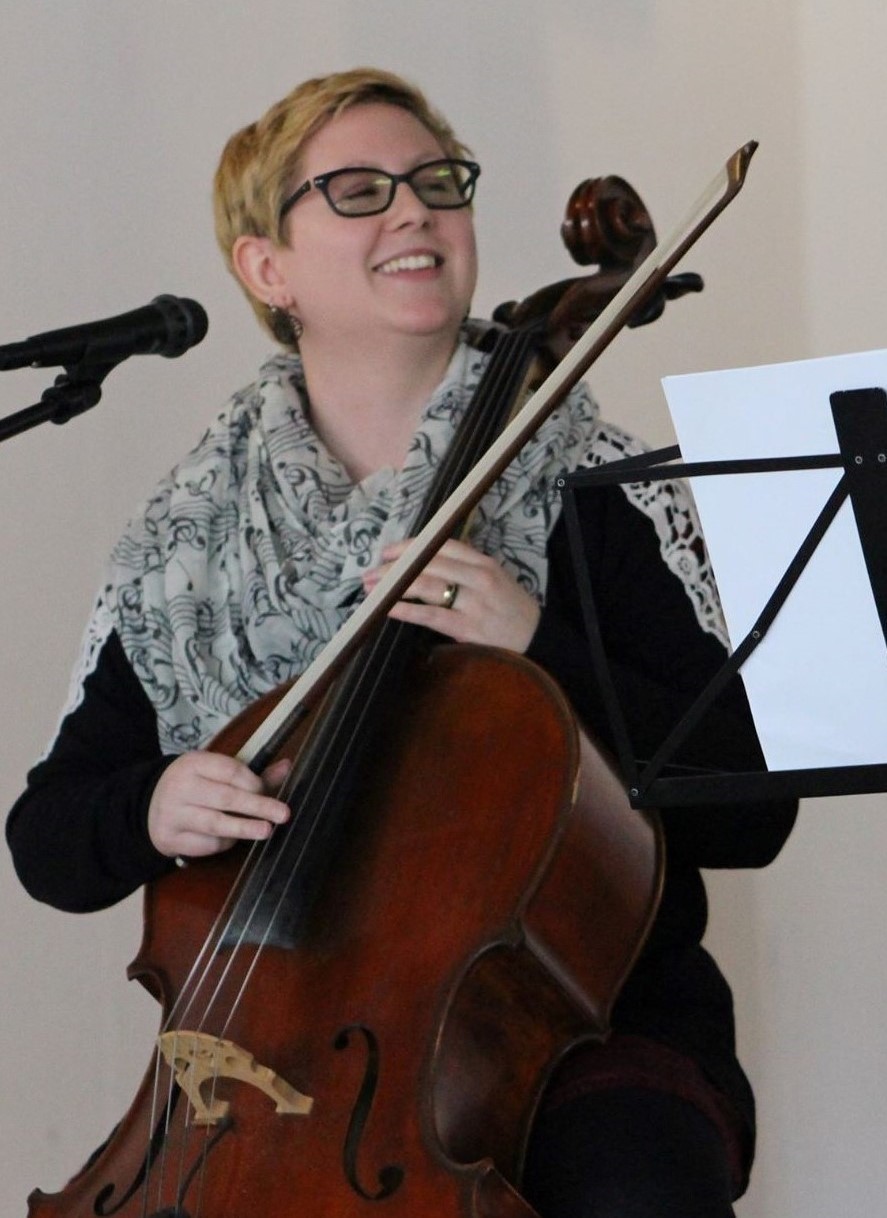