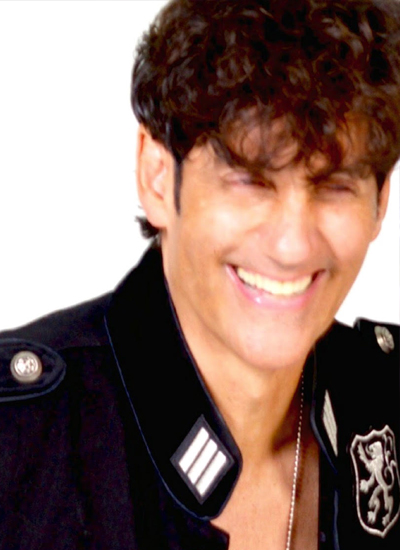 With three #1 records and four top ten records in the UK. Three top forty albums in the U.S. and 20 million records sold worldwide written and produced for multi platinum recording artists including Jordan Knight (NKOTB), O Town, No Mercy, top UK artists Shola Ama, (best new artist), A1 and many more, Stevie Bensusen continues to make his mark in the record business.
To write and produce hit records, Stevie takes from his experience as a songwriter being mentored by legendary producer/songwriter Thom Bell, one of the founding fathers of “Gamble, Huff & Bell” the iconic Philadelphia sound. As a writer/producer signed to Warner Chappell Music. As a recording artist with RCA records. As a live performer fronting his top drawing original R&B band in the L.A. music scene and from his company, Artist Vocal Development where he develops vocalists, preparing them to make records and tour.
Stevie’s Vocal Group “Girls United” with members Nichole Cordova, formally the lead singer of “Girlicious”, Alex Segal and Candice Craig formally with L. A. Reid and Island Def Jam Records, is the next big female vocal group to watch for.
Stevie is also working with female solo artist “Skylar Stecker”. At 11 years old she is already being hailed vocally as an artist to follow in the footsteps of today’s pop superstars.
Stevie has the rare ability as a songwriter to write for any kind of music successfully, from Pop to Rock, R&B, Dance and Country. As a producer in the recording studio or in live performance, Stevie has the gift to take the artist to the level they need to be on, regardless of the style of music.

Click here and see Stevie's vocal group, Girls United!, that made it to the final top 10 groups on "X Factor" season 3

Here is an example of an artist that Stevie developed. He produced and arranged the vocals on these cover record videos! 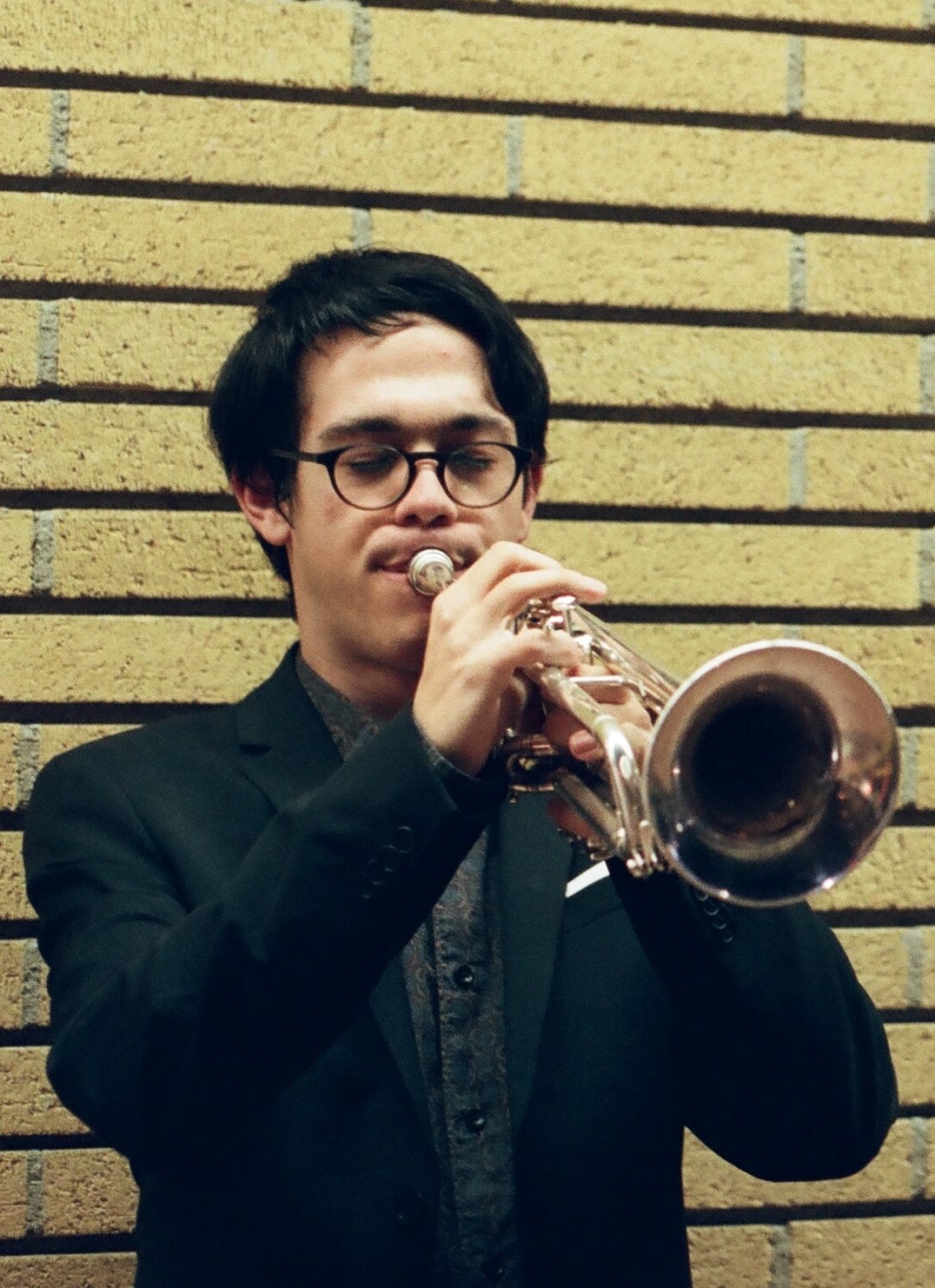 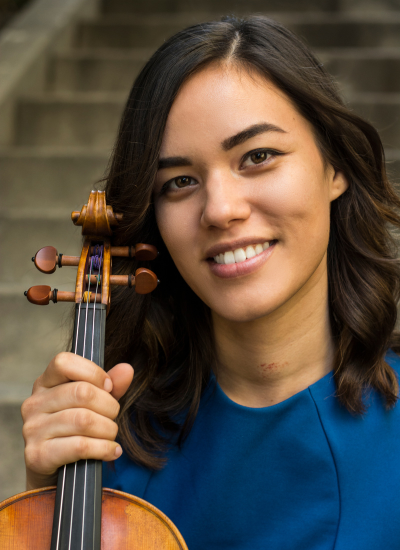 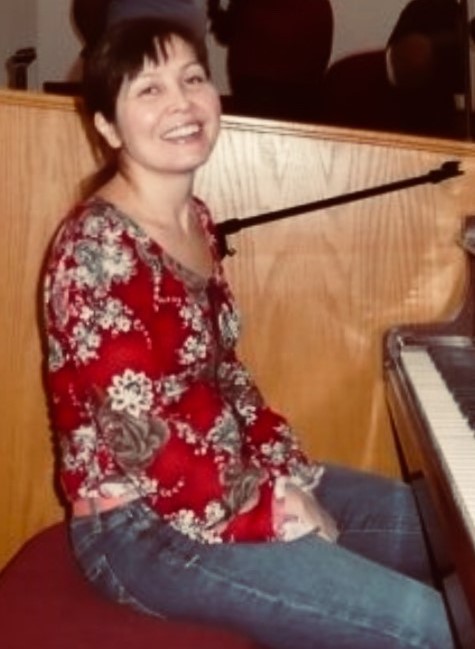 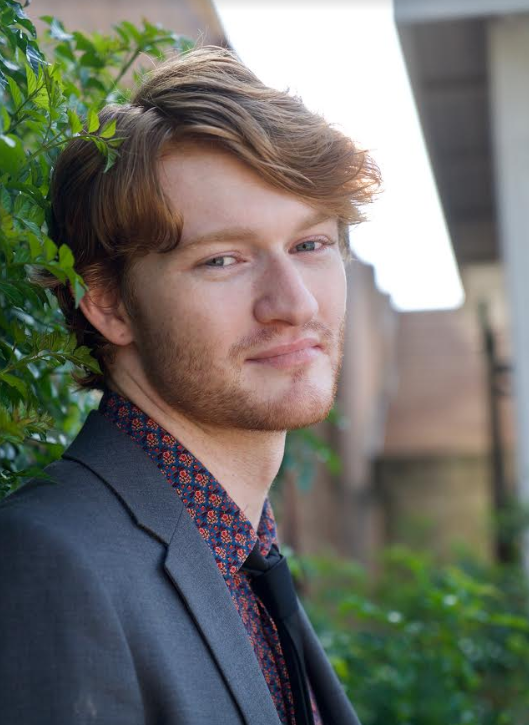 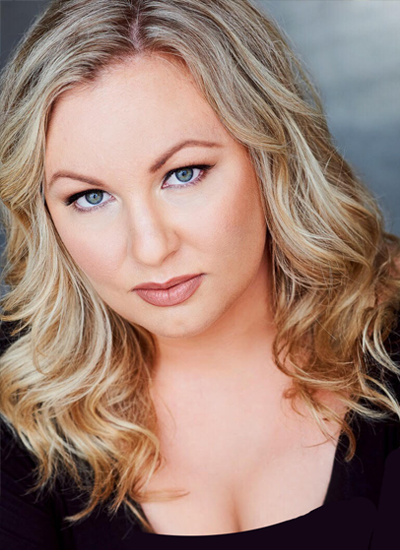